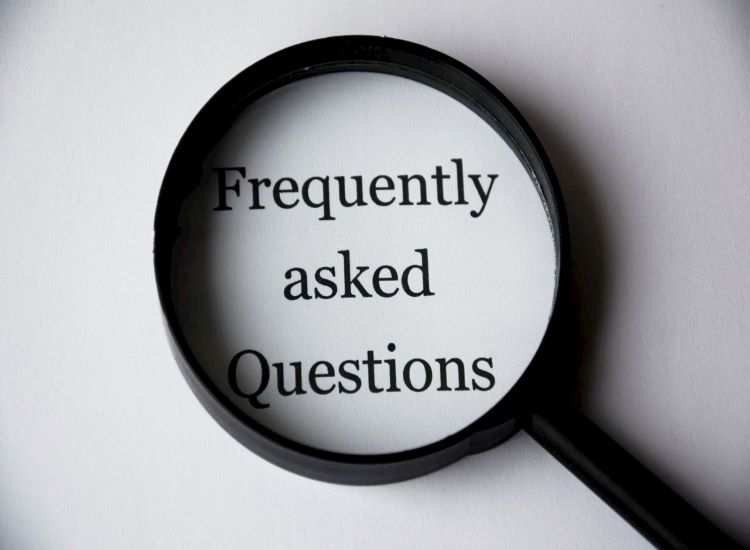 Firstly, I must assert that, contrary to the opinions of those who have placed me on the political chart, I am NOT an authoritarian. Indeed, one of the reasons that I dislike representative democracy is that it is an innately authoritarian system. I am a libertarian; that is to say, I am opposed to all compulsory external authority over the individual. That compulsory authority includes the state.

Saying that I wish to get rid of the state will no doubt cause many people who have read this page up to this point to roll their eyes and scoff. However, the state is the paradigm for contemporary politics, and it is a paradigm that I have questioned, and ultimately decided needs a shift. Political debate is always about how to reform the state and its policies, not how to maximise individual liberty. People rarely question the state’s validity.

As a sceptic, I approach all matters with the assumption that the burden of proof lies with those who wish to justify their claim/s. In the case of statism versus anarchism, the burden of proof lies with both sides, not simply with the anarchists. Statists must justify the state on both  moral and pragmatic grounds (there will inevitably be much overlap here, especially in the cases of utilitarian statists.) I maintain that the state is an unnecessary, harmful, and parasitic institution (or set of institutions) that humanity would be far better off without.

The modern Western state is secular, democratic, and allows for varying degrees of personal liberty. However, this has not always been the case. States were formed through a marriage of secular and religious authorities. The earliest states were justified along religious grounds, such as “the divine right of kings” to rule their subjects.

European monarchs held onto the land they had conquered and the people they had subjugated with much help from the Roman  Catholic Church, who sanctioned states and helped them keep people in check by threatening them with Purgatory and/or Hell if they disobeyed the authorities. There were mutual benefits here – the monarchs and the nobility were able to tax people, keep them in poverty, and maintain their own privileged positions, and the Church was able to receive money from all classes of society in order to fund new monasteries and acquire new lands.

The Protestant Reformation in the sixteenth century did not do a great deal, if anything at all, to change this. In England, for example, King Henry VIII split from Rome but appointed himself the head of the Church of England, ensuring his own authority by making it appear to the common, uneducated peasant that he had been appointed by God to rule both the parliament (and, by extension, the people) and the church. Indeed, it could be argued that, prior to the Enlightenment, states were the apotheosis of religious stupidity, as people allied themselves with their rulers on the basis of religion. This can be seen well in England, France, and Spain in particular.

The Age of Enlightenment in the seventeenth and eighteenth centuries helped bring about the decline of theocratic states in Europe. New political thinkers like Thomas Hobbes, John  Locke, and Jean-Jacques Rousseau justified states on purely secular and philosophical grounds. The concept of “the social contract” dominated statist political theory throughout and after the Enlightenment.

Hobbes was the first theorist of the social contract, although Locke’s more liberal theory has had by far the bigger impact. Locke argued that, in a “state of nature” (anarchy), people had natural rights to life, liberty, and property. In order to protect those rights, men instituted civil governments and granted them the authority to tax and make laws, provided that they protected individual rights. Sound familiar? Locke’s theory of the social contract formed the philosophical basis for the American Declaration of Independence, and he is to this day held in the highest esteem by American constitutionalists.

The social contract is a nice idea. It is also a myth. There has never been a state formed on the basis of a social contract – not even America. The USA was created by privileged white, male, heterosexual, slave-owning, land-owning intellectuals. The Declaration of Independence and the Constitution were both written by slave-owners who wanted to be free. The Founding Fathers were all war criminals by modern-day standards (just look at their disgraceful treatment of the Native Americans if you want proof), and yet the US federal government has created something of a religious cult around them. Such is politics.

If one does not believe in the divine right of kings (and even the Iranians are starting to have their doubts), and if the social contract is a myth (which it is), then just what is the moral justification for the state? Well, it is perfectly reasonable to argue that the origins of the state are irrelevant and that it must be made to serve positive functions in the interests of “the people” here and now.

However, as I pointed out in my previous entry, the state simply tries to serve the interests of enough people to maintain and aggrandise its own power. Rulers are certainly interested in their people – interested in controlling them and stealing from them. To have a democratic, rather than an oligarchic, state, is simply to have a state where the majority collectively steal (or “tax”) everyone’s money in order to acquire services that they either couldn’t acquire or couldn’t be bothered to acquire themselves.

The actual effectiveness of the state is miserable. Look at all the worst mass-murderers and wars in history and ask yourself “Who was responsible for them?” Were they privately-owned businesses? Were they labour collectives? Were they agrarians? Or were they states? Stalin, Hitler, Mao, Pot, Reagan, Bush, Blair, Milosevic, et cetera, were all political rulers who ordered the killings of millions of people. The problems that states solve e.g.

the UK, USA, and USSR defeating Nazi Germany in the Second World War were inevitably caused by states in the first place (the Treaty of Versailles, in this instance. And don’t forget that Nazi Germany was a state as well.) The most brutal tyrants in history were all statists to a man.

Economic regulation is a common argument used for the utility of the state. “Obviously”, the statists will drone, “states aren’t perfect, but utopianism of any kind is highly dangerous. The free market is immoral, and there has to be some kind of central regulation, or else everything will go tits-up. Just look at the Great Depression and the current financial crisis to see the gross failings of laissez-faire.” This kind of argument is so excruciatingly poor and misinformed that I shall not myself deal with it here. Instead, I will link all those who are interested in the following:

TheFabian socialist and Marxist-Leninist belief in central economic planning has failed. The corporatist/Keynesian belief in market regulation has failed spectacularly and has only been covered up by the vast amount of state propaganda, often spread through the medium of the corporate media.

And yet, with the failure of economic regulation, comes the demand for more economic regulation; from the grassroots socialist left, the corporate media, and the political establishments of both Europe and North America (especially Britain, France, Germany, and blue America.) However, the FACT of the matter is this: no economic system will EVER function with absolute 100% perfection. Free markets are preferable for oh so many reasons that I do not care to go into detail here – I shall save that for a later manifesto page.

Having now very roughly sketched out why I am opposed to the state, and having included both moral and practical reasons for my opposition, I will attempt to roughly outline what I see as the only alternative (I can think of no systems besides statism and anarchy, so I shall reduce this to a simple dichotomy.) Anarchism is not a social Darwinist ideology. Anarchism is not a nihilistic ideology.

Anarchists do not want to “stick it to The Man” and then proceed to obliterate everything in sight with Molotov cocktails and machine guns. Anarchists want a free, peaceful, and prosperous society, with no coercive political establishment i.e. the state. There are numerous different schools of anarchist thought. The main ones are communist anarchists, anarcho-syndicalists, collectivist anarchists, mutualists, agorists, and anarcho-capitalists. I myself am an anarcho-capitalist, although I am just as happy to use words and phrases like voluntaryist, voluntarist, market anarchist, individualist anarchist, and free-market anarchist to describe me.