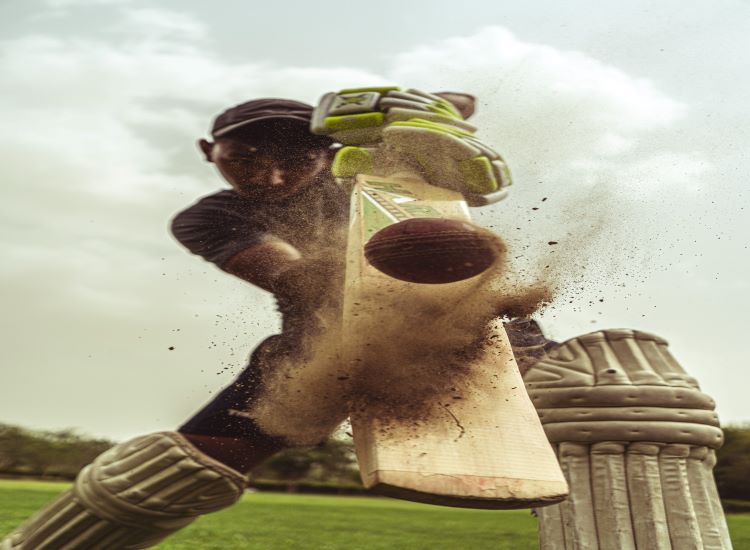 Ashwell Prince marched on and even managed to change up a gear as his magnificent innings of 254, taking the Chevrolet Warriors to 473 for five at lunch on the second day of their SuperSport Series match against the Nashua Titans at SuperSport Park in Centurion on Friday.

Prince, who began the day on 171 not out, was once again lord of all he surveyed, unruffled and clearly enjoying himself as he unveiled some marvellous strokes once he had reached his maiden first-class double century. Prince gave voice to his frustrating treatment at the hands of the national selectors this week by hammering 28 fours and eight sixes off just 340 deliveries.

The flip side of his innings, however, is that if opening the batting prompts such a phenomenal response from the left-hander, maybe it should have been his position all along.

Prince reached his double century after eight hours at the crease off 301 balls, prompting a flurry of runs as he scored his next 49 off just 39 balls, with four fours and three sixes. A ragged Titans bowling attack did manage to claim at least one wicket in the session, however, Albie Morkel snatching the prized scalp of Mark Boucher for 63.

Boucher was caught in the slips by Jacques Rudolph to end a fifth-wicket stand of 127.

But Johan Botha then joined Prince and was soon into his stride as he reached 29 not out with four boundaries. With Prince, who has shattered Arno Jacobs’ record of 218 not out for the highest score for the Warriors, clearly taking a liking to the conditions and the bowlers, the visitors are set to pile on the runs after lunch in a push for a declaration.

Both players were named in the squad to take on Australia in the third and final test match at Newlands. It seems that some players only need a sniff at a chance of playing for the Proteas to up their game. It’s great to see South Africa has depth, we’ll be expecting big things from these to players that seem to be in fine form. Unfortunately, there hasn’t been much to write about when it comes to bowling in the SuperSport series, the only noticeable performance came from Yusuf Abdullah, taking 5 wickets from 63 runs in 19 overs for the Dolphins.