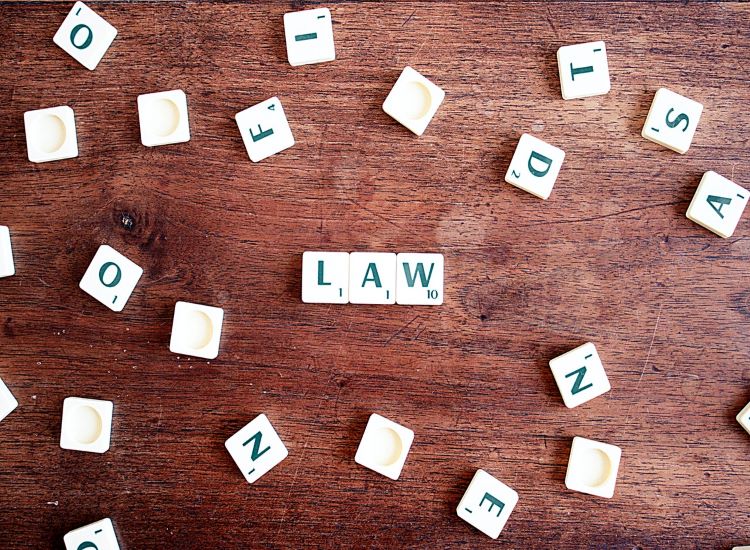 Look around at the world. Can it be declared that this world exists without its morals? The side of The Good has always been fighting against the great evil in this world. These evils are great and innumerable. A shortlist would have to include all forms of social inequities. After all, why do some people starve while so many in other countries have so much to eat? Is it not disturbing that in our ‘evolved’ state there exists simultaneously millions who slowly starve to death existing by millions of others who suffer coronaries from their own gluttonous excesses?

What about the oppression The Evil inflicts upon the kind? Is it not horrid that strong countries, these theocracies in disguise, are currently pummeling several almost undefended countries? Why is it that these unfair and villainous powers, be the great or small all seem to impose their wills upon another? Why is it that the big seek to control what the smalls believe, what god they do or do not pray to, and even what morals the plebeians subscribe to? Where is the fairness; where is the right?

This is the ranting of The Good. It focuses on the inequalities of mankind. Whether they be in power, in wealth, or any other imagined or real realm. But this does not go far enough for they fight not just for the just and fair rights of humans, but of animals. In America organizations like PETA have formed with this explicit intention in mind. Spain has passed an animal rights resolution granting apes limited rights. Recently the scope of fairness and peacefulness has expanded to include even the environment itself. The arguments as to why abound but vary from the fact that all humans must necessarily live in the environment together to the postulation of the existence of intrinsic rights of the plants and animals in the environment itself.

Ultimately it is the goal of The Good to end all oppression, separation, and dominations of one group of people or entities over another group of people or entities. In a way, it could be imagined that The Good alike the veritable knight in shining armour. The knight will always fight for the downtrodden. He will seek to right all wrongs in the world. The dastardly evil king of the land dare not overtax his people, for doing so will bring upon himself the wrath of the knight.

Of course, The Good has its gradations. Some of The Good is only against the size of the gap between the rich and the poor. Perhaps they would be happy if no one starved to death, or perhaps if everyone had clothing. Stronger versions of this would continue with declarations about healthcare, education and wages. Of course, the strongest declarations of equality and social justice demand social egalitarianism. This is all necessary for the betterment of all mankind.

This is undoubtedly a laudable goal. The question becomes ‘how is it to be attained? This goal must be met somehow after all. Often times The Goodwill argue that to do nothing to help others when it is in your power is itself, wrong. So an individual must work to better all other individuals. Indeed all individuals must work collectively to help all other individuals. This is where the term collectivism originally got its meaning. This idea of the entire collective working together for the betterment of everyone sounds like a great idea.
In such a situation one runs into interesting ideas. An individual, finding his ethical purpose is defined by the collective good, therefore places his purpose in the collective good. So the individual who agrees with this must find his purpose in the collective good of all, or else he will not be acting ethically.

What does one do to someone who does not find their purpose in the collective good? What if an individual became one with The Evil. The collective must try to bring him to bear inside the collective good. This is necessary as the good of all is the ultimate purpose of The Good. As it is within The Good’s power to restrain the individual, they must do so or else they will not have prevented great harm. From this, one can see why it is that the collectivist often calls for radical change and forced redistribution of wealth. If he or she did not, then they themselves would be guilty of a crime against the people.

What would a society built by The Good look like? It can look like a great many things. The big distinguishing criterion is the nature of the system. The system must be in a sort of symbiotic state with the people. This state must be such that the people as a whole must all be benefited as a whole. So from this one could imagine the commonly described commune, but also a benevolent monarchy. It matters not the structure of the state, only that it serves the goal of The Good. Would it matter after all whether or not everyone received a vote if the end conditions are the same? This sort of anomic relation to structuralism is characteristic of The Good’s argument. What matters is the effect, not the method.

Look upon those figures which are seen to be a part of The Good. President Roosevelt was one of the first American presidents to come up with the idea of economic rights. His rule can hardly be said to be of a truly democratic nature as the system itself is a republic. Yet compare this to Mussolini’s Italy before the rise of Hitler. While it did tumble into a horrid mess during the Second World War, prior to that it was a socialist’s dream world. Yet as bad as some think Roosevelt was in his dictations, he was not a dictator in the Mussolini fashion. It is obvious The Good does not need to care about the nature of the structure, merely the ends with which they work.

Enough of this talk of The Good. What is The Good after all? Do we not need something to compare against The Good to make this determination? For this, we must look at The Evil.