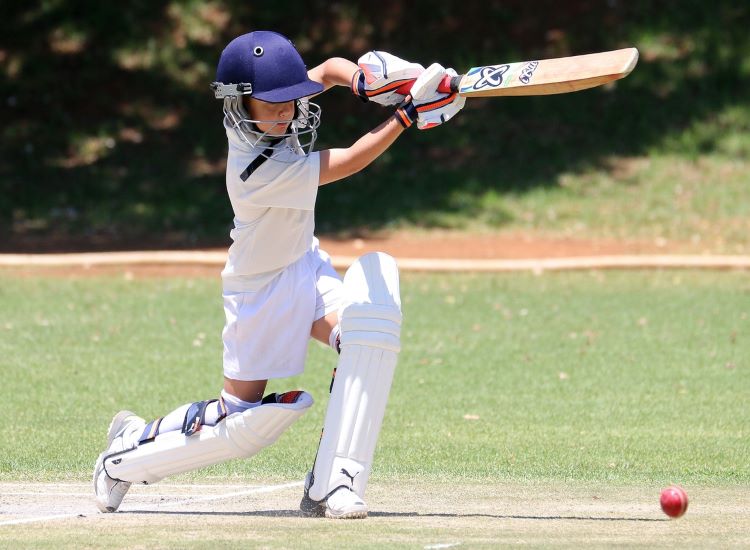 South Africa is in a dominant position at the close of play on the first day of the third and final Castle Test match at Sahara Park Newlands, Cape Town.

Ricky Ponting won the toss and elected to bat first, perhaps not the best decision. A poor start in the field saw South Africa drop two catches, while the Australians moved on to 58/0. Imraan Kahn dropped a sitter and JP Duminy dropped Hughes off Paul Harris. Harris stepped up and took the wicket of Hughes two balls later to open the wicket-taking.

One run later and Ricky Ponting was walking back to the Pavilion with a duck next to his name. The highest scorer for Australia was Katich who was out for 55 off 160 balls. Jacques Kallis captained the team well and had the Australians all out for 209, an hour before the end of the day.

Enter Imraan Kahn and Ashwell Prince, the expectation to score was high after scoring a big century and a double century respectively. Prince led the partnership scoring freely to take the play to a close with South Africa on 57/0. Prince had scored 37 runs from 36 balls in a powerful batting display.
South Africa are 157 runs behind if Prince picks up where he left off the Australians are going to be in trouble by lunch on day two.
All the rumours of unhappiness in the team have been put to rest by an inspiring batting performance, now we need to keep our heads and add 300 runs on day two to set up a powerful first-innings lead. The ICC Champions Trophy was scheduled to be played in Pakistan this year, but due to the unfortunate terrorist attacks on the Sri Lankan cricket team, the ICC opted to relocate the competition.