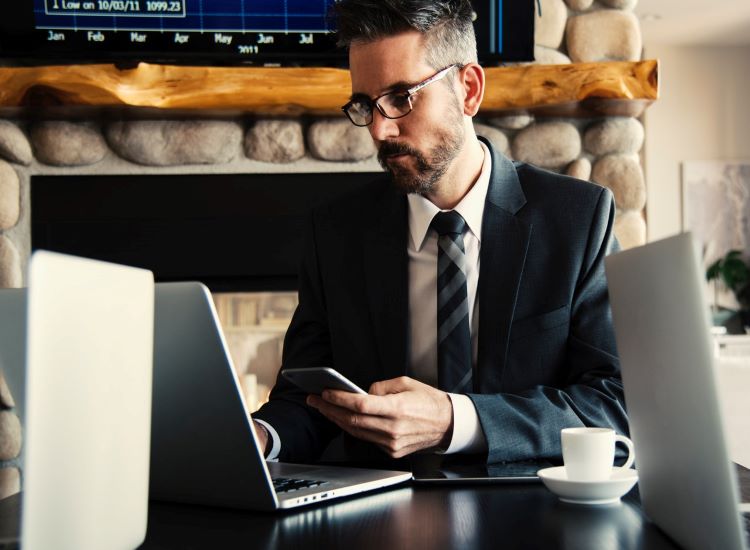 One of the biggest ethical questions Britain faces today is that of euthanasia (literally “good death” in ancient Greek.) Debate rages in parliament about whether or not the NHS should allow people to die. The recent victory for the terminally ill Debbie Purdy, which makes her husband free from prosecution should he help her to die, has done much to spark the controversy. The following manifesto page represents my opinion on euthanasia in a free market society.

There are essentially two types of euthanasia voluntary and involuntary. Clearly, one is far more ethically dubious than the other. Those who have made it clear that they wish to die should be allowed to do so. That really is the end of the story. As John Stuart Mill put it, “Over himself, over his own mind, over his own body, the individual is sovereign.” If someone wants to die peacefully and gracefully in order to spare themselves any further gratuitous suffering, then let them. For most, the moral dilemma only arises when someone hasn’t made it clear that they want to die.

Involuntary euthanasia is supported by some, always on consequentialist grounds, and opposed by others. The pro-involuntary euthanasia argument is usually as follows: there are limited medical resources, so to use them on comatose individuals with no chance of ever having a decent quality of life is a waste. The medical resources could be put to far better use elsewhere, and as such improve the lives of those who have a realistic chance of enjoying them (note how this argument applies only to state-provided healthcare systems like the NHS, Medicare, and Medicaid.).

The anti-involuntary euthanasia argument usually goes: the power of life and death is too great for any medical doctor, the board of doctors, family member/s, or friend/s, to be granted. The abuse of power made possible by either family members or doctors given such power morally prohibits us granting such powers. Involuntary euthanasia is essentially just another form of murder.

In the United Kingdom, this is an extremely depressing conundrum. However, I feel that the ethical issues associated with euthanasia would diminish greatly in a free market society. Firstly, I direct you to the following article by the Austrian School economist Hans-Hermann Hoppe on healthcare in a free society:

Secondly, I believe that, in a free market society, certain hospitals would make it clear that they would involuntarily euthanise some patients, and others would make it clear that they never would. Roman Catholic hospitals, for example, are unlikely to offer euthanasia. If a hospital were to euthanise someone without warming to the patient in question, then the patient’s family would no doubt be inclined to pursue legal action against the offending hospital. The threat of legal action would act as a deterrent to malpractice in the medical profession. The consumer would have the option of being euthanised, voluntarily or otherwise, and it would be down to the hospital’s board of directors to decide on the ethics of the matter.