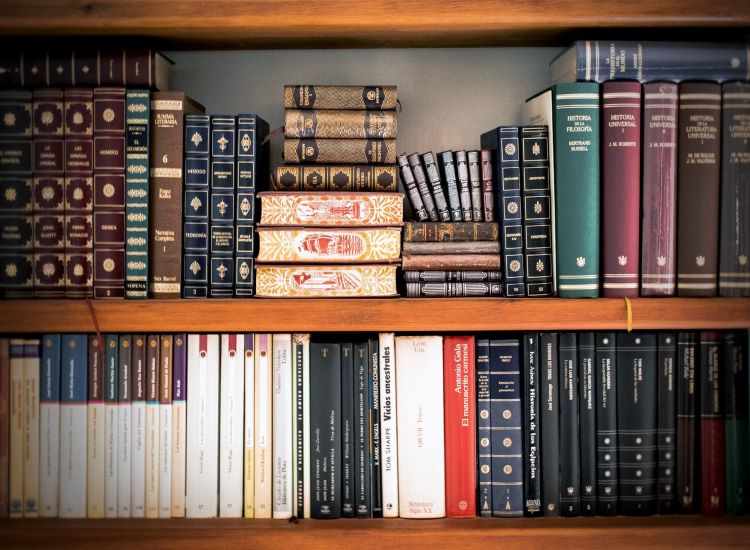 Healthcare is one of, if not the most important essential service a society needs to have in order to run properly (along with transport, education and emergency services). Healthcare, without exception, needs to be free to all.

If we look at the US and the current hubbub with the Universal Healthcare system there, the way the Republicans have conducted themselves has been contrary to the spirit of intelligent, responsible debate. The propaganda networks like FOX News have done the people a disservice by peddling absolute shit to those who can’t seem to think for themselves.

I’m from the UK and have used the NHS (National Health Service) lots of times and quite honestly it’s excellent. I can go to the doctors to ask about anything, without knowing I have to pay for their time. I’ve broken bones and had them mended on the NHS without having to pay thousands of pounds.
Paying for the NHS is one tax I’m happy to pay, everybody gets ill or injures themselves sometimes. As we all pay tax to support the NHS, we all insure ourselves and one another. I don’t resent people calling the police – another nationalised service, even in the US – the police are an essential service. I don’t resent people using my tax money to call the fire service, again another nationalised service in both the US and UK.

Why should healthcare be any different?

One thing that riles me whenever I hear it said is that the “US has the best healthcare system in the world”, you don’t. You have the 37th best, in between Costa Rica and Slovenia. France has the best…with its NATIONALISED healthcare system. But what do the French know…they only have an excellent quality of life and are proud of it…

During the US debacle of this Healthcare system, lies have been created about “Death Panels” deciding on whether or not your granny lives or dies. The Republicans have not even attempted to distance themselves from such blatant lies. If any Republican honestly thinks there are “death panels” then they shouldn’t be in office because they obviously don’t do their research before they open their mouths.

Secondly – What kind of politics is this!? Shouting out? Shouting out uninformed opinions? It’s an absolute travesty. Shouting out is what 7-year-olds do in class – not the people who are apparently running a country. It’s utterly inappropriate.

Fucks News is, of course, calling Obama a socialist and a communist and god knows what else for being so crazy as to suggest people shouldn’t be given crippling debt for breaking their fingers. For suggesting that an industry that eats up 16% per cent of the most powerful economy in the world isn’t the way things are supposed to be.

I honestly think if the people against universal healthcare actually did some research they would be all for free healthcare.
It’s symptomatic of a real flaw in some US citizens psyche that they feel that the money should appear out of nowhere to kill just over half a million innocent civilians in an illegal war, but to actually use the money to help their own society that desperately needs it becomes communism. It’s insane.

The NHS needs to be COMPLETELY nationalised again from upper management to the cleaners. The ONLY involvement a politician needs in the NHS is to ensure it is never privatised in any way – after that, they should keep their fucking noses out. Let the NHS run itself and have the managers run it themselves.

Dentists and opticians should also be on the NHS for free, we should perhaps make it so that dentists can’t go private until they’ve worked for the NHS for 7 years or so. This would improve service and lower prices for everybody.

If any Americans are reading this, nationalised healthcare service is a fantastic thing and when you learn what ‘socialism’ and ‘communism’ actually mean and how your president isn’t even remotely close to either, you’ll never look back.