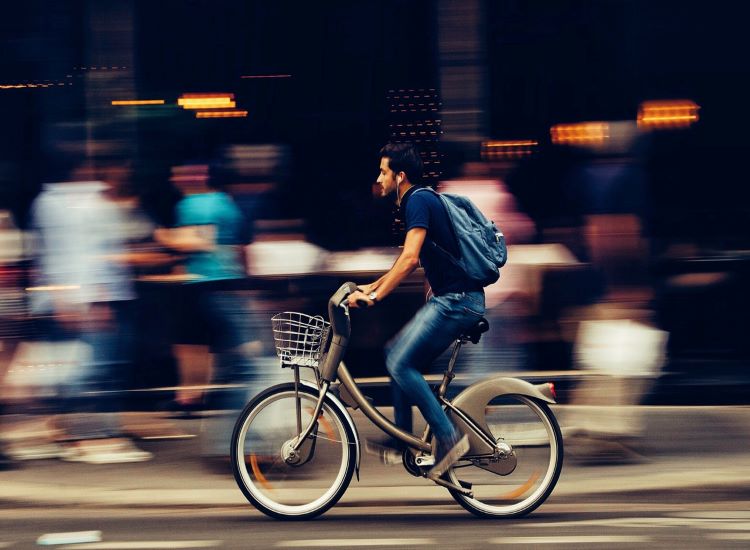 In Holland, you don’t have to go far to gather those who want to race bicycles. So we, after a corporate ride, decided to organize the first factory championship – on Friday evening we rented the race track of one of the local cycling clubs, arrived on Friday after work with the most elegant wheels and, in a fair fight, found out who had the biggest Watts in the shorts. The rules of our criterium are quite simple – 45 minutes of torment, followed by 5 more laps.

The factory peloton, as expected, turned out to be quite polarized and included both fitness enthusiasts mixed with weekend warriors and regular participants in local races of the amateurs/masters category. There were even colleagues who, in their incomplete 30 years, have already managed to hang their bike on a nail and over a cup of espresso can tell how they rode the Elite U23 category races with Wout Pools and even stood on the podium next to Ian Stannard. It is quite logical that the question of who won is purely rhetorical.

All the rehearsals of the race can be seen in the video report, and I will share my observations and critical conclusions below.

I don’t have a lot of racing experience, but the basic rule – to run in the top ten of the peloton, I have already learned. So in this race – after the first three sluggish laps, four riders opened a window, which I noticed in time and got over to them.

As soon as I got on the wheel, a second attack followed and I could not resist this one, but then a counter-attack from the main group arrived and I, on snot, but still got to the departing ones. He sat on a wheel with a pre-infarction pulse, a boiler room in his lungs and cotton wool in his legs.

By this time, there were 8-10 people in isolation, so the pace returned to normal, and the chances of the main group to get us were reduced to zero since we took not so much quantity as quality.

With this company, we tightened up 45 minutes, after which we repelled 3 attacks, which followed every lap with regularity, and took the race to the group sprint, where the ex-U23 did not leave anyone any chance, and I disgracefully drove sixth. Strava says my maximum (see sprint power) is 850 watts, while the podium required at least 1050 watts. So no chance.

I know I’m not a sprinter

With three cruciate ligament repair operations, I was somehow not up to jumping for the last 10 years, so everything related to explosive power is my weakest point. With this knowledge, I went to the start and therefore tried to react to every attack. The latter, as can be seen from the results, did not justify itself and all attempts to drive off were neutralized.

Even our Spartak, who regularly drives the Dutch TT amateur championship, could not drive away and, in despair, the penultimate lap stretched the whole group at such a speed that everyone decided not to twitch, but to wait for the finishing sprint.

Tactically – I am very well done, I sit high in a group and look around attentively. Technically, I pass turns confidently and, looking at others, I save enough energy there to stay in the ranks. Competent theoretical preparation bears fruit.

Physically – it’s hard for me to accelerate. And this problem is visible not only in the criteria, but also in the Ardennes, where I finally learn to hold on to Roberto’s wheel, but if he starts to go, in Gilbert’s way, at a ragged pace, then I’m a pipe. The recipe for recovery is quite simple, but the process itself is very slow, especially if you have to get out from the very bottom.

In conclusion, I must say that during the race there is absolutely no time for instruments and there is no time to look at the power meter and pulse. At the very beginning, you need to react without looking back to attempts to leave, especially if more than two people are leaving. You need to give all 110%, even if this is the very beginning of the race. If the gap is normalized, then there will be time to recover, but if the group gets there, then the conditions for recovery will only be better. But if the gap leaves without you, then the race is over and you can no longer torture Mu-Mu and go drink beer, which I don’t really like when it tastes like DNF.