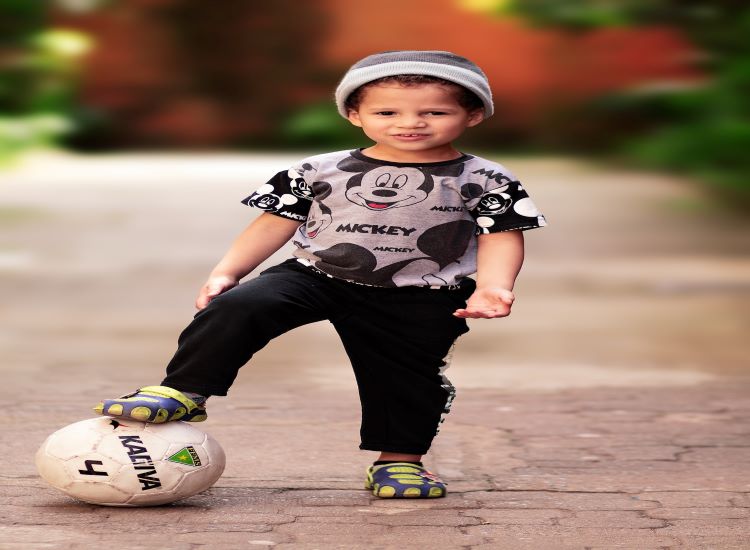 Eight months into the season have already passed and the summer season is ending, now it’s time to face the last part of the final stretch. At the moment and so far this year, we cannot complain, we can say that we are having very good results in Spanish women’s golf, a situation parallel to the national women’s sport in all its disciplines, Spanish athletes shine with their own light. Doing a review of the current situation, we find very good news.

Four of the seven events that make up the 2016 calendar have already been held. Within the general classification of the circuit, we find three Spanish women in the lead, NATALIA ESCURIOLA, NOEMÍ JIMÉNEZ, and MARTA SANZ BARRIOS, occupying the fourth and fifth places, the English GABRIELLA COWLEY and Brazilian VICTORIA LOVELADY respectively.

The next test will take place next week, between September 7 and 9, in Catalonia, at the Vallromanes Golf Club. The test will have the participation of 30 players, of which almost 50% of them are foreign players, belonging to 8 countries, which gives an idea of the prestige that this reborn and important Women’s Professional Circuit is achieving.

This European Circuit, also speaks Spanish, after the ten tests contested, of the fourteen included in the season, a young Amateur player, MARIA PARRA LUQUE, heads the Order of Merit. María Parra has managed to win in two tournaments, specifically in Sweden in the month of May and Norway in the month of August, it is necessary to highlight the impressive season of Guadiaro’s, not only for its participation in the Circuit but in the Extensive Amateur calendar representing Spain.

LUNA SOBRÓN achieved a victory in the first round of the Circuit, in France, while CAROLINA GONZÁLEZachieved triumph in Switzerland. In short, four of the ten races contested have had a Spanish victory. The rest of the season is exciting, the first five players will have as a prize, the Ladies European Tour 2017 card.

Many things would have to happen for María Parra not to be among the five privileged players who got the card, her advantage over the sixth player is very important. But we have two other players with options, Luna Sobrón occupies the 7th position, very few points behind the fifth-ranked player, only 1,855 points, remember that a victory grants 5,000 points. Carolina González occupies the thirtieth place with 7,235 points, more complicated for her, and finally, the fourth-ranked player is María Beautell with 5,740 points, so the objective is much more complicated, although the Canarian player has already proven to be capable of feats really important and everything can be expected from her.

The Spanish presence in the LET carries its own name NURIA ITURRIOZ, the Balearic has achieved the first victory in this very difficult circuit, arrive and kiss the saint! In her first year in the LET, she achieved the first victory in Morocco. Nuria, occupies position no 7 in the Order of Merit of the Circuit, after disputing four tests. Regarding the rest of the Spanish players, BEATRIZ RECARO occupies the 20th place with two competitions contested, ZAHARA MUÑOZ the 25th position with a contested competition, MARTA SANZ the 43rd place with seven competitions contested, and NOEMÍ JIMÉNEZ48th place after four races. The reality is that Beatriz y Azahara’s participation is very punctual since their regular Circuit is the LPGA. In summary, very good results for the Rookies Nuria and Noemí and possibilities for the Spanish women to end a very good season.

Four Spanish women regularly participate in the most important Circuit in the world, CARLOTA CIGANDA, ZAHARA MUÑOZ, BEATRIZ RECARO, and BELÉN MOZO, Belén has participated in 16 events, despite having lost the LPGA card last year.

We could qualify the Spanish women’s season as discreet if we didn’t take into account that the best players in the world participate in the LPGA and the level is extraordinary. In this season, Carlota Ciganda stands out, with a more than meritorious position No. 21 in the RACE TO CME GLOBE 2016, for her part, Azahara Muñoz, is having a season in which the Malaga has had more ups and downs, occupies the No. 44 in the aforementioned Ranking.

As for Beatriz and Belén, they have had a weaker season, Beatriz, who has not just started, is ranked 59th while Bea, 111th. Special mention to the two players who represented Spain in the 2016 Rio Olympics, where Azahara Muñoz finished in 21st place while Carlota Ciganda did in 39th place. How can we qualify this classification?

Well, despite the fact that the players did not finish very happy with respect to the results, the reality is that the best players in the world were there and the competition was enormous, in the women’s competition there were the best, there was no disbandment of the first swords as in the case of men’s golf. For this reason, the rating of Spanish participation, we can define as positive, met expectations.

The positions in which Carlota and Azahara finished correspond to their positions in the World Ranking 21 for Carlota and 44 for Azahara. Apart from the Olympic results, the two players captained by Marta Figueras-Dotti, have made us feel especially proud of them, they gave everything with a dose of dedication, pride, and passion for defending their country, extraordinary.